Subaru Forester is a 4WD Sports Utility Vehicle and price in Canada starts at CAN$ 31,315 for the base trim level and goes up to CAN$ 42,415 for the Forester Premier trim level in 2022.

Subaru Forester is available in 6 trim Levels in Canada and you can see their pricing summary below.

The Forester nameplate has been around since 1997, when Subaru first created a small SUV to compete with the popular Toyota RAV4. Subaru’s new model was a huge success, so much so that it inspired the creation of the Outback, which was Subaru’s first crossover vehicle (part SUV, part wagon). With its standard all-wheel drive and comfortable interior, the Forester has continued to be one of Subaru’s most popular models in Canada. Here are just a few reasons why this midsize SUV has such staying power in the automotive industry. 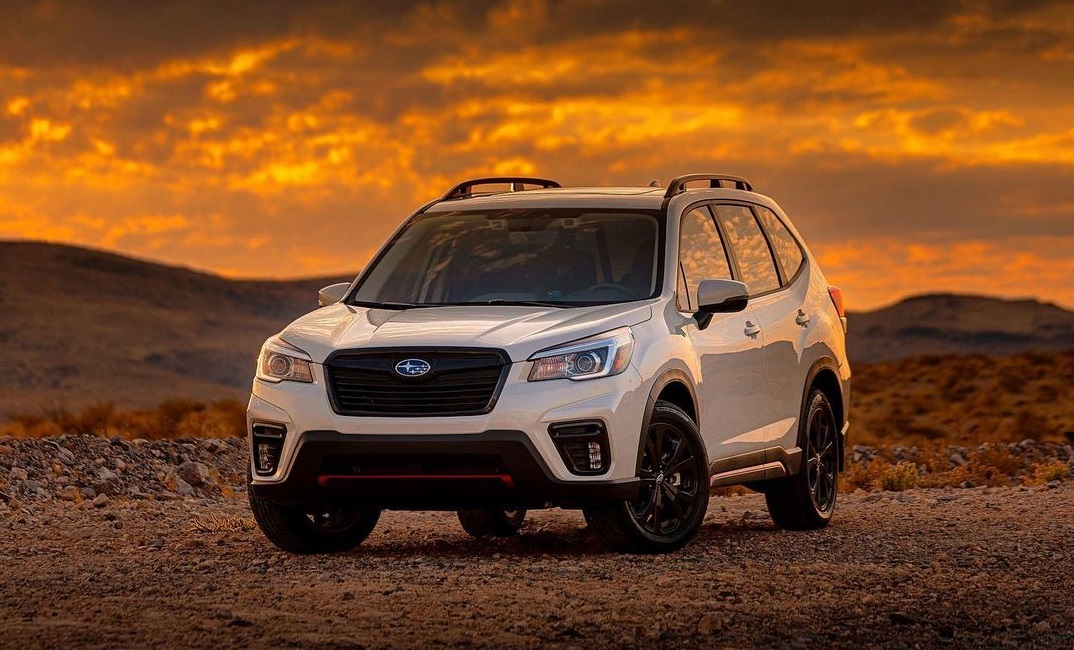 A 2.5-liter flat-four cylinder engine makes 182 horsepower and can tow 1500 pounds in all Forester models. Powered by Subaru’s all-wheel-drive system, the engine is connected to a continuously variable automatic transmission (CVT). As far as performance is concerned, the 2022 Forester will reach 60 mph in 8.0 seconds, which isn’t exactly thrilling, but will satisfy the majority of buyers.

Off-road performance and versatility are the first two things that come to mind when you picture an SUV, which makes the Subaru Forester an ideal choice for those who want to have fun and get work done on their next trip out of town.

The Subaru Forester has a distinct look that sets it apart from other SUVs on the market. It’s boxy shape makes it appear rugged and ready for adventure, while still maintaining an air of sophistication.

The interior is well-designed and features high-quality materials. The seats are comfortable and there’s plenty of legroom for passengers in the back. The Forester can carry up to five passengers, and it offers 528 gallons (2000 Liters) of cargo space and can easily accommodate all your gear.

The Subaru Forester has been around since 1997, and its reputation as a rugged and capable compact SUV has followed it through the years, gaining it popularity as one of the most versatile SUVs on the Canadian market today. You might not think of an SUV as being an ideal choice if you plan to tow heavy loads or carry lots of people regularly, but the Forester does both efficiently.