Fenyr SuperSport is limited edition Sports car manufactured by Dubai based W Motors with production limited to 100 units and price in Canada starts at CAN$ 1,680,000 in 2022.

Fenyr SuperSport is the successor of Lykan HyperSport featured in the movie Furious 7.

To know the origins of W Motors, we have to go back to July 2012, in the city of Beirut, the capital of Lebanon whose first model was the Lykan HyperSport. After their first ever sports car gained immense popularity thanks to featuring in Furious 7 W Motors relocated to the posh capital of middle east, Dubai.
The second super car, the Fenyr SuperSport was introduced in 2015 at the Dubai Motor Show and production began in 2019. 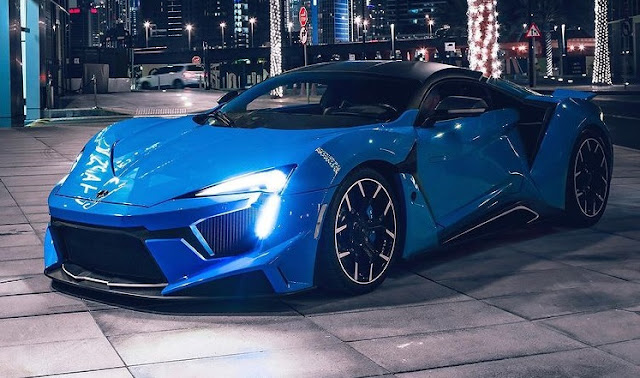 The 3.8-L RUF twin-turbo engine delivers 799 horsepoer and 723 lb-ft of torque. Taming all the power the engine generates and channeling it to the rear axle is a seven-speed dual-clutch automatic transmission backed by a limited-slip differential.  The Fenyr SuperSport can accelerate from 0-60 mph in 2.7 seconds and has a top speed od 250 mph (400 km/h) 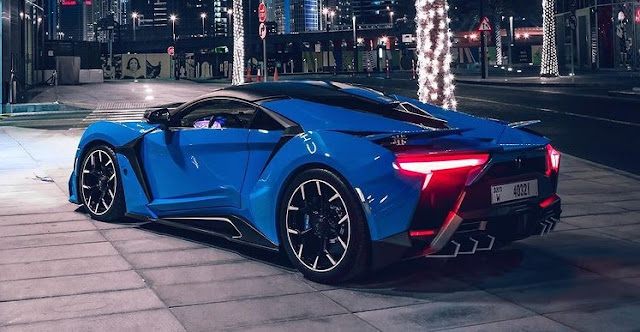 At first glance, the Fenyr SuperSport bears an enormous resemblance to the Lykan HyperSport, something that is not necessarily a disappointment. the Fenyr has a lot of futuristic details, which make it stand out from the rest of supercars.
Thanks to a body entirely built in carbon fiber, the engineers of W Motors have managed to contain the weight of the supersport at 1350kg.

It is a bird? it is a plane? No, it’s a hypercar. The W Motors Lykan HyperSport is a highly exclusive supercar with a one of a kind design and impeccable performance. Only 100 units will be made with each one priced above 1.5 Million Canadian Dollars